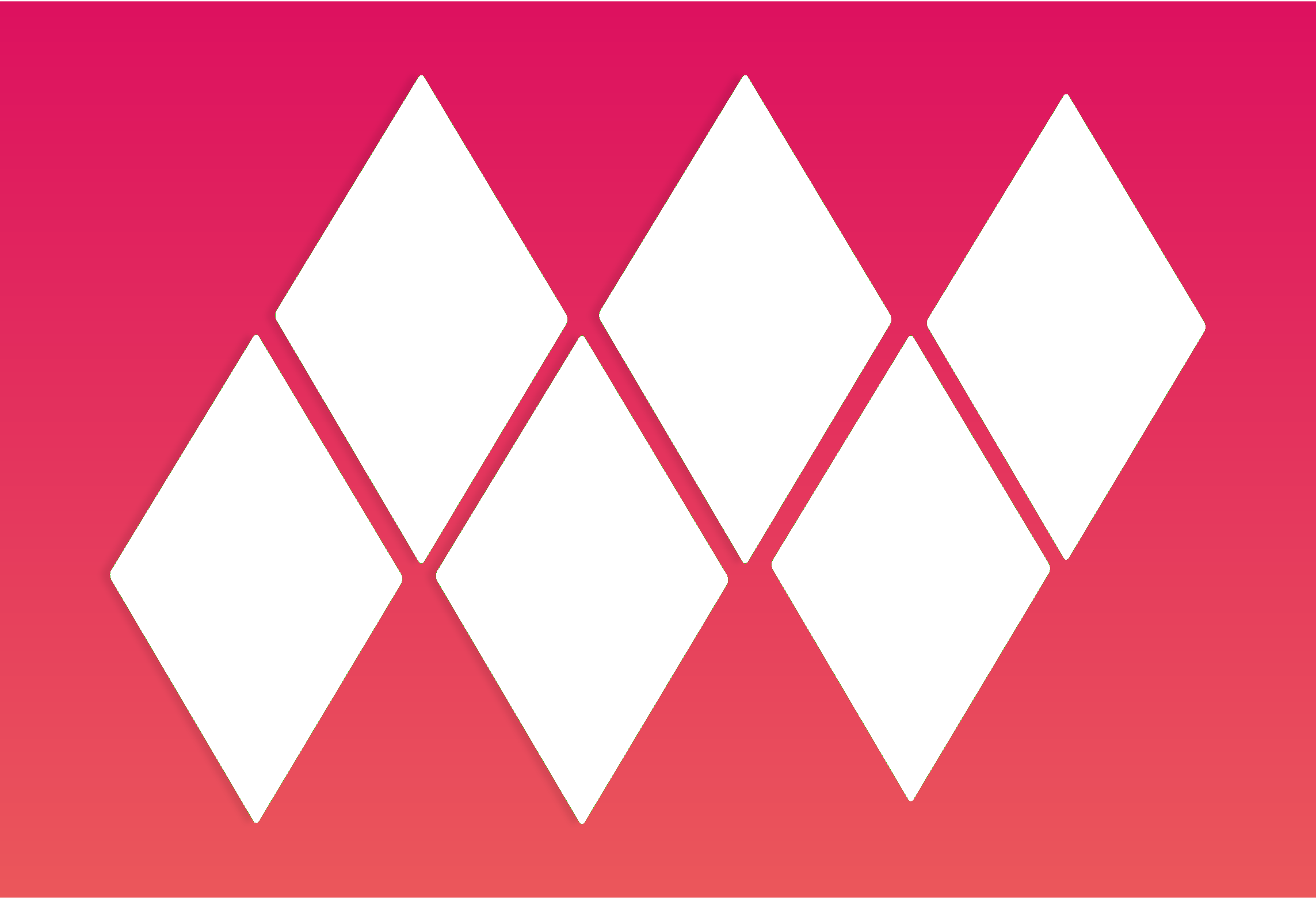 Get ready to laugh out loud for a FREE night of comedy, with some of Australia’s most well-known comedians! On Sunday 22 August, Caboolture Town Square will come alive (and bursts of laughter 😉😂) from 4pm – 8pm when Caboolture Festival presents Open Air Comedy Night, featuring one of Australia’s most successful and accomplished comics...

Check out our full line up below! Akmal Saleh has taken the comedy world by storm, featuring in various movies, TV appearances, stand-up shows, talk shows, festivals and more! Akmal is one of Australia’s most respected, successful and accomplished comics!

His Arab heritage steers his comedy to issues of religion, honesty, and hysterical looks at modern day life. His uncanny humour means he is one of those gifted comedians who has the audience eating out of the palm of his hand the moment he walks on stage! He displays an incredible ability to deal with hot topics in a hilarious and non-offensive way.

Check out some of his work here.

Akmal Saleh joins host Ellen Briggs and a stellar line-up of comedic talent! Check out our line up below... full program to come! 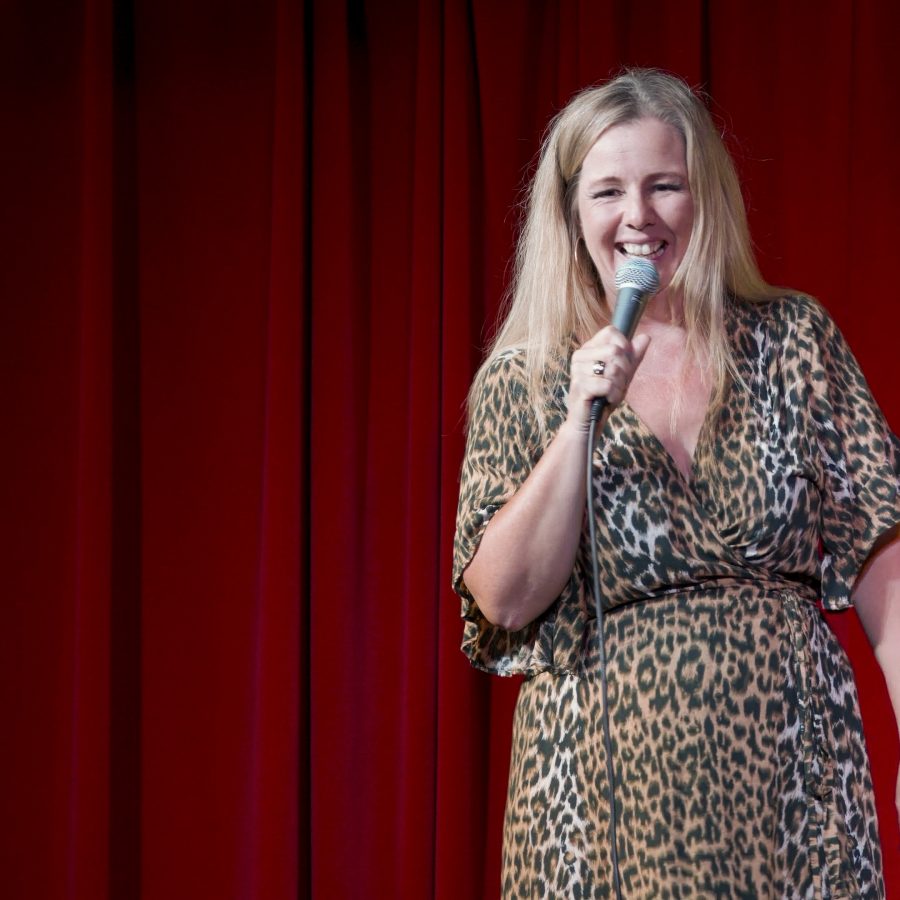 Ellen regularly performs as a comedian and MC at venues all across Australia, and even created her own stand up comedy show called Women Like Us. In 2018 she toured with famous comic, Arj Barker, and regularly performs for Sit Down Comedy Club in Brisbane.

Check out some of Ellen's work here. The Sit Down Comedy Club quotes Steve as the BEST undiscovered comic in Australia and once he picks up the microphone on stage, it will be obvious to you too!

Check out some of his work here. 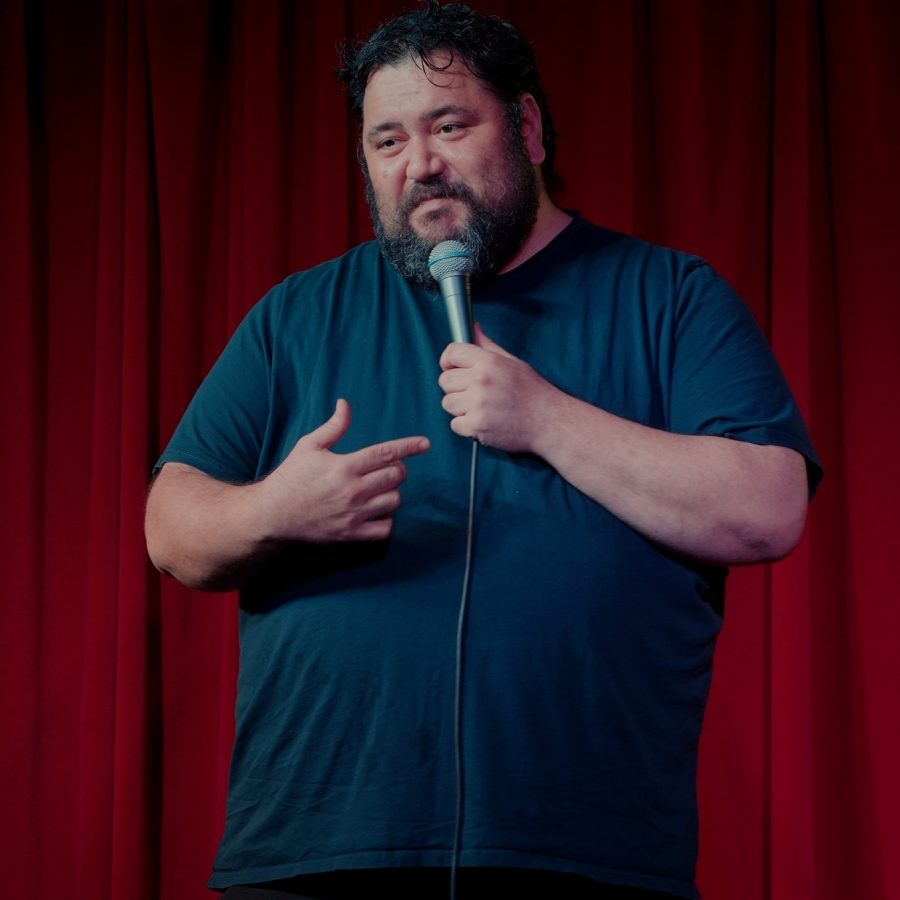 Aaron Pratt is sure to bring the house down at Open Air Comedy Night, with his unique style of humour and BIG laughs!

Aaron's work has taken him across the world, opening for other comedians such as Akmal Saleh, Fiona O'Laughlin, Heath Franklin and Kevin Tate.

Get to know Aaron and some of his work here. Jo believes that one day her humour "will inspire the world... scratch that... inspire her mother to come watch her perform" 😂

Check her work out here. 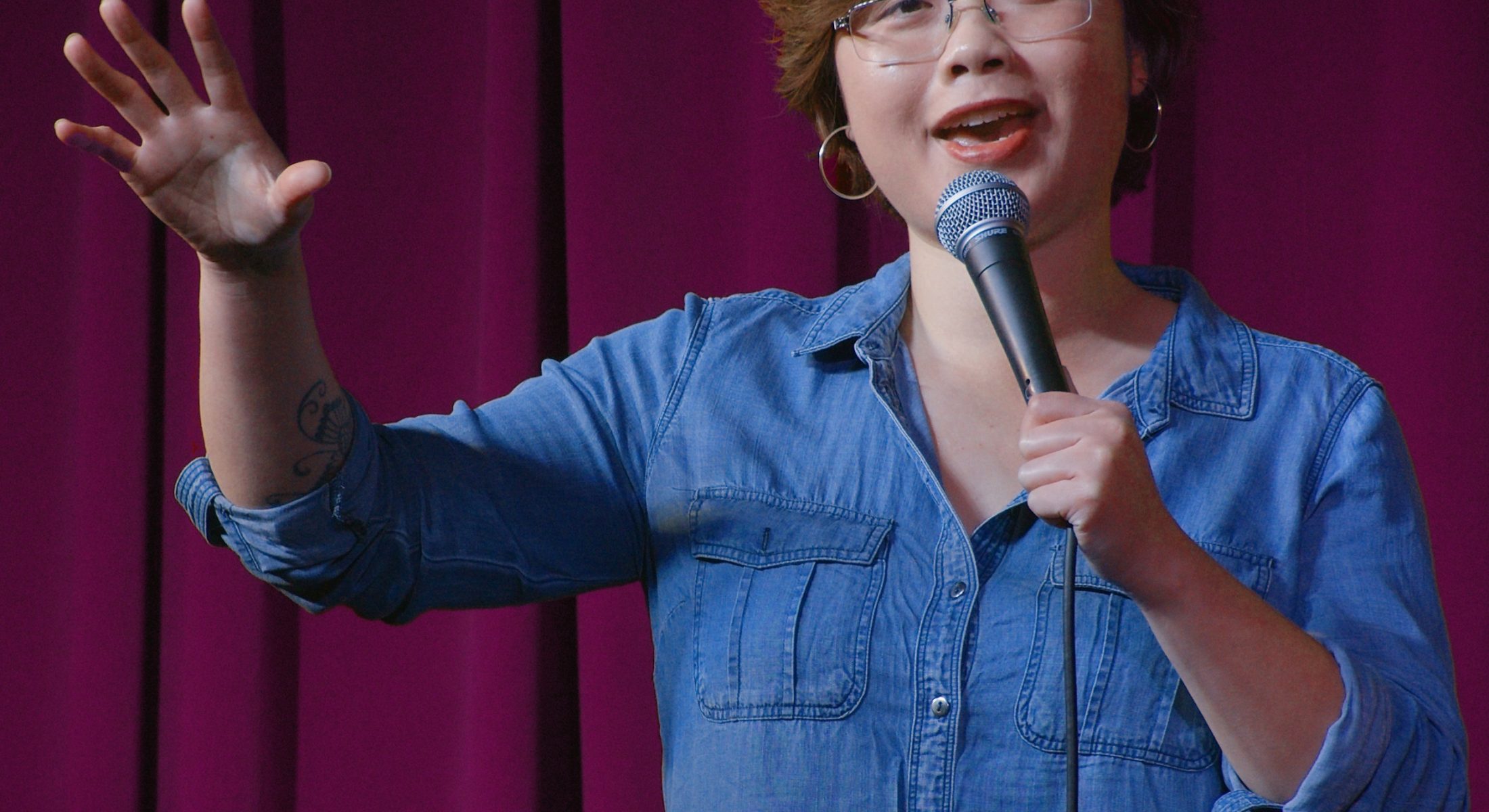 Ting Lim is an absolute FAVOURITE in the Brisbane comedy scene!

Singapore-born, Ting Lim has worked alongside Rove McManus, Tommy Little, Frank Woodley and Claire Hooper. This rising comedic star is sure to charm her way on stage at Open Air Comedy Night! 😂💛 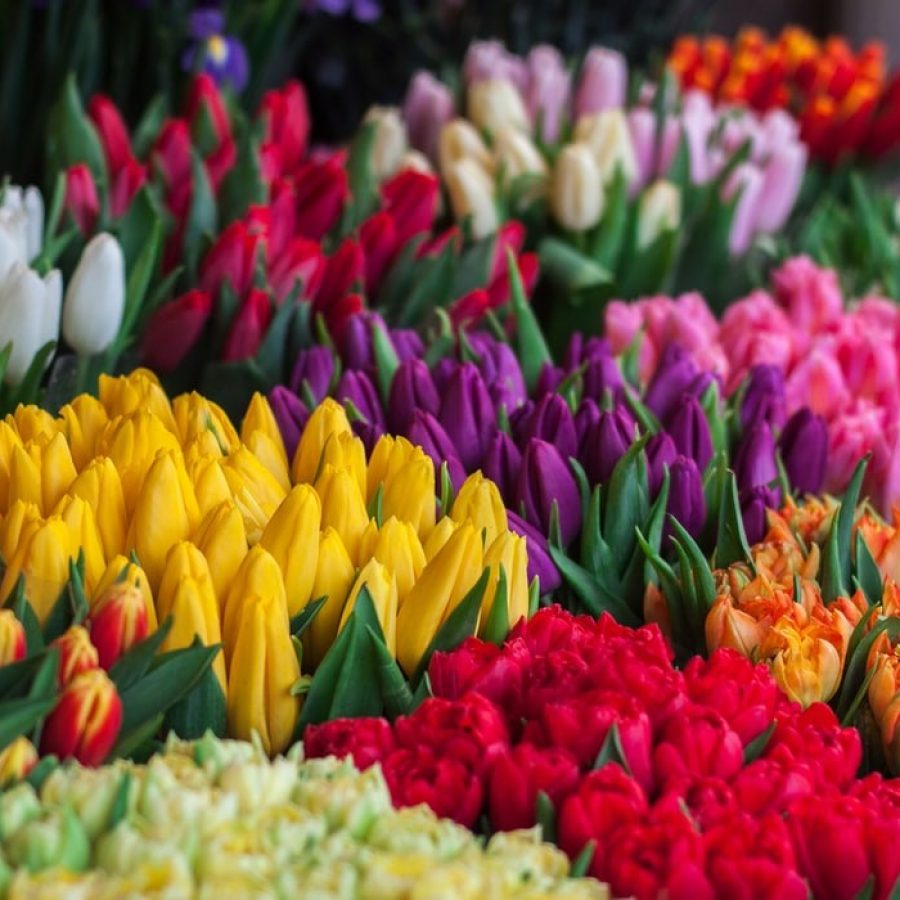 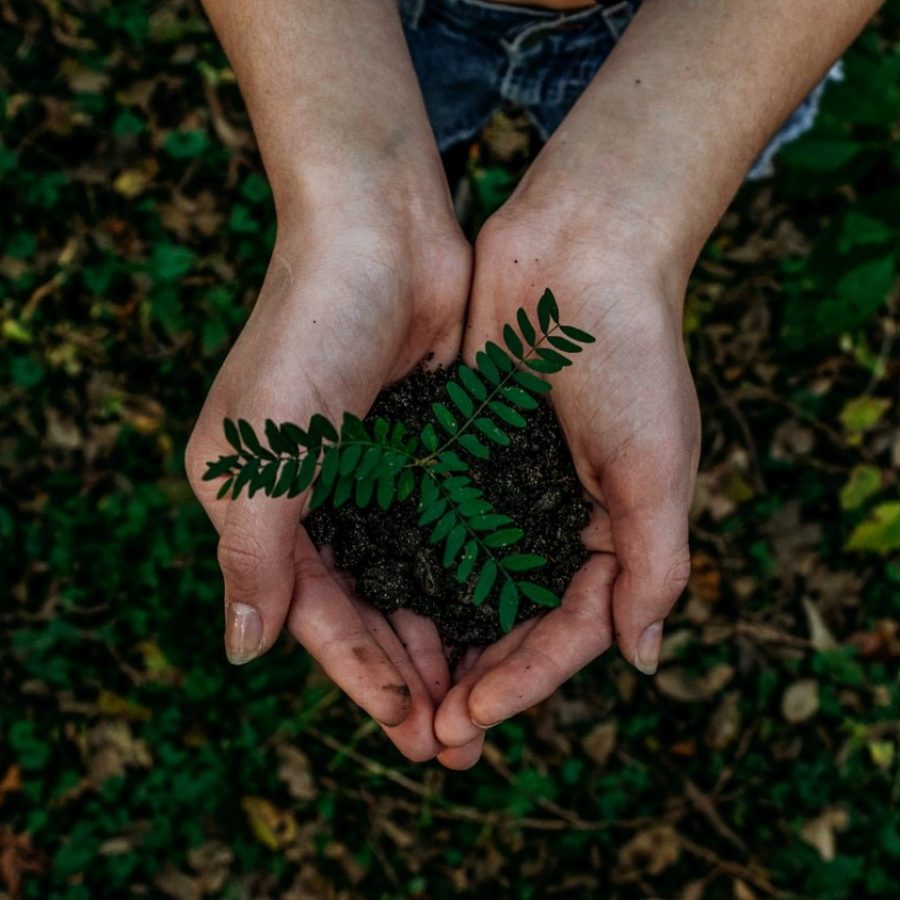 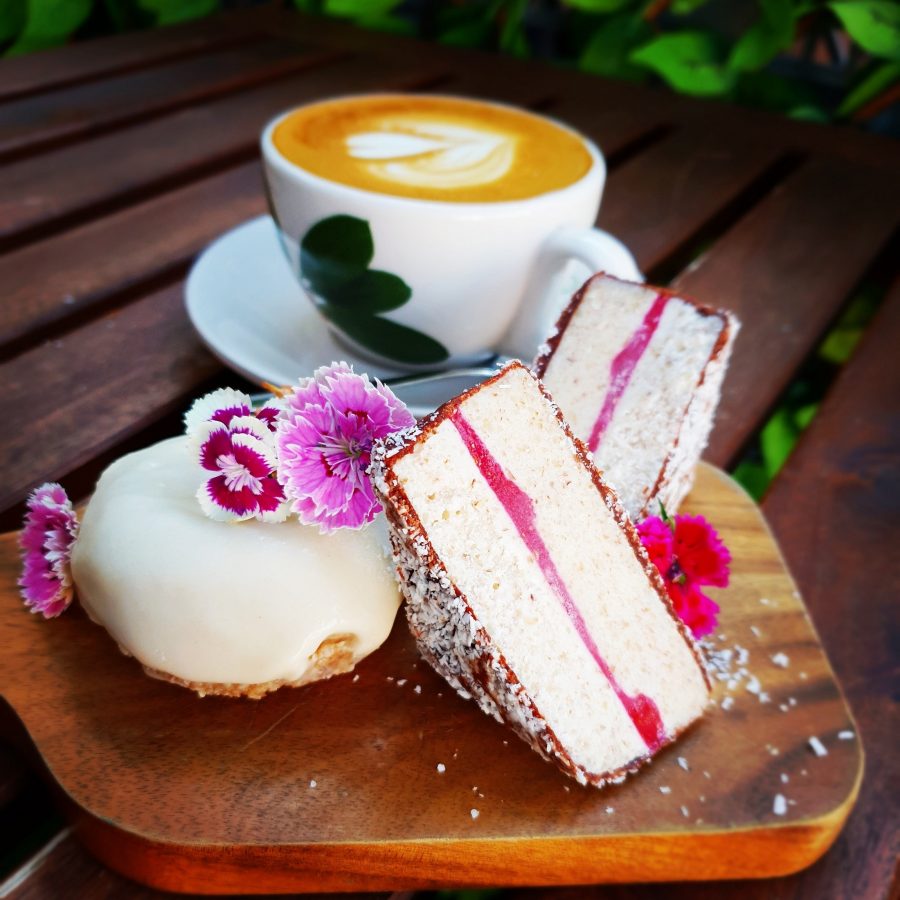 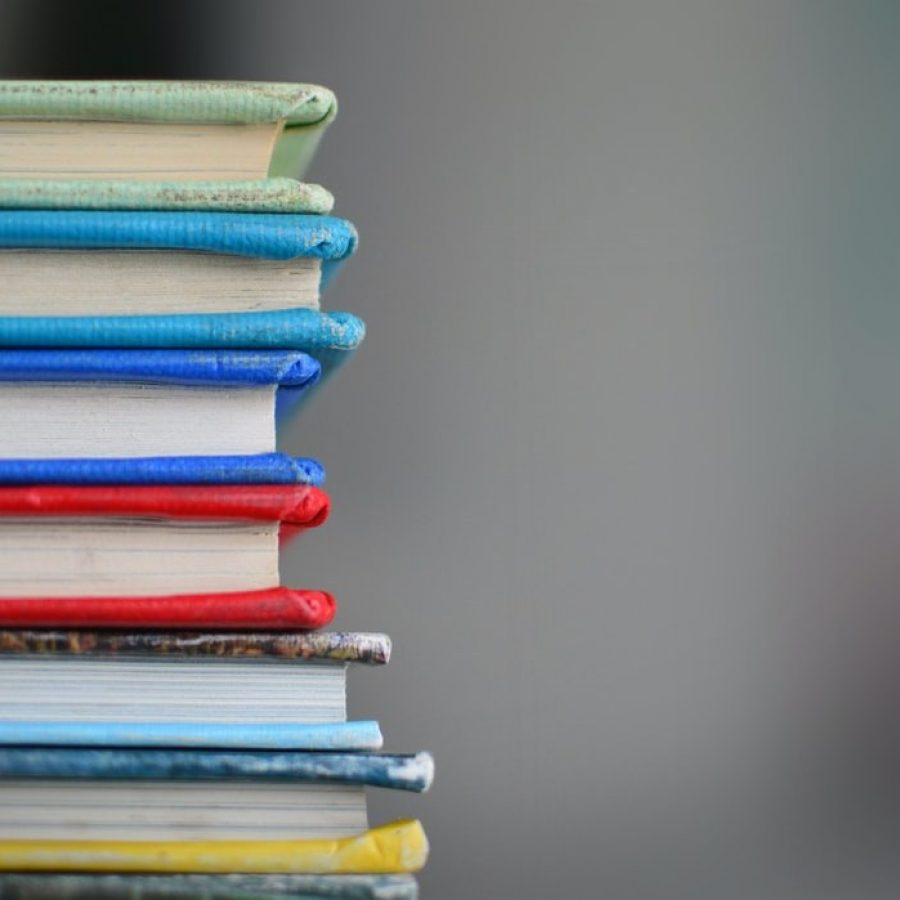 Stay up to date! 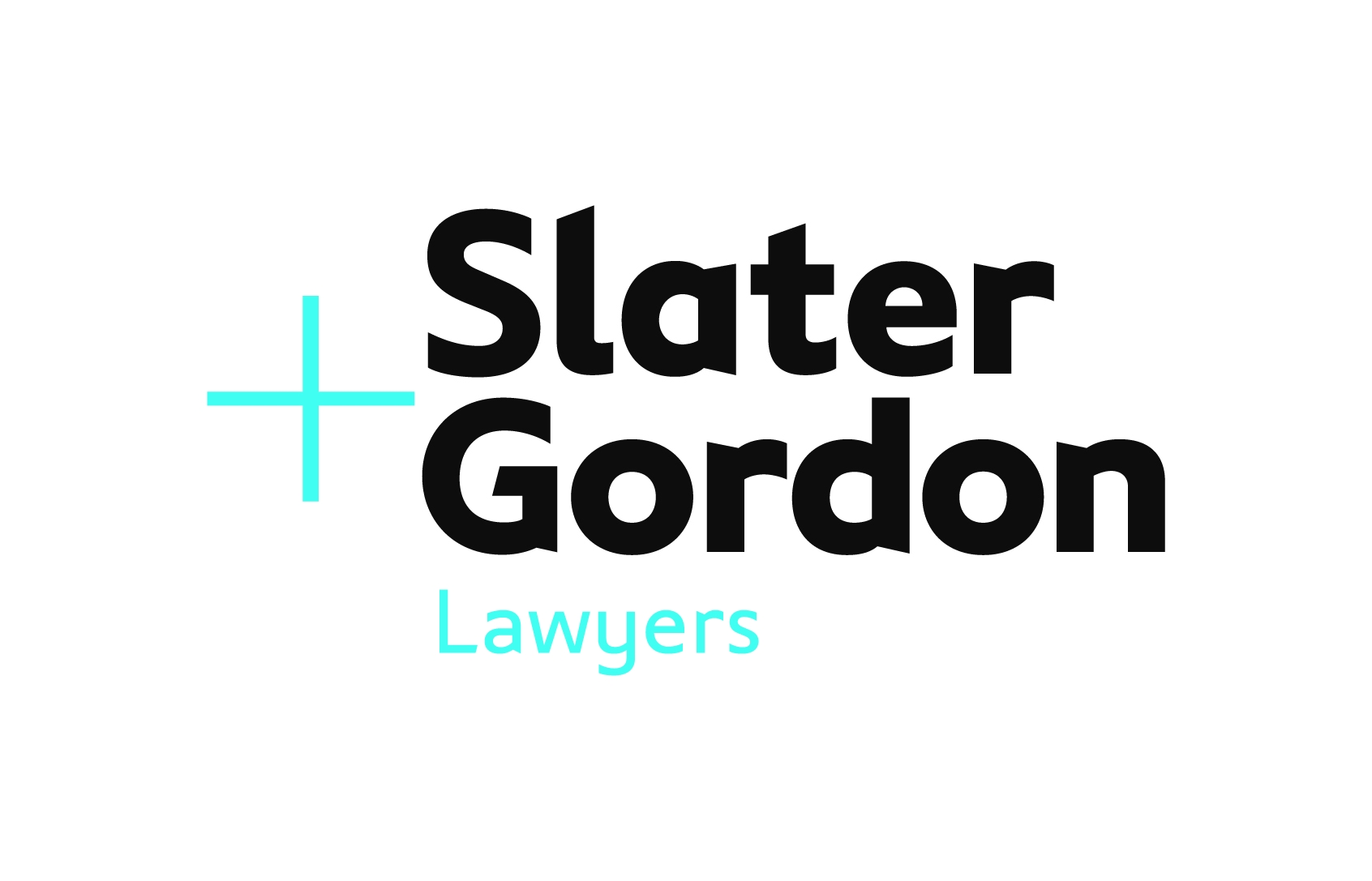